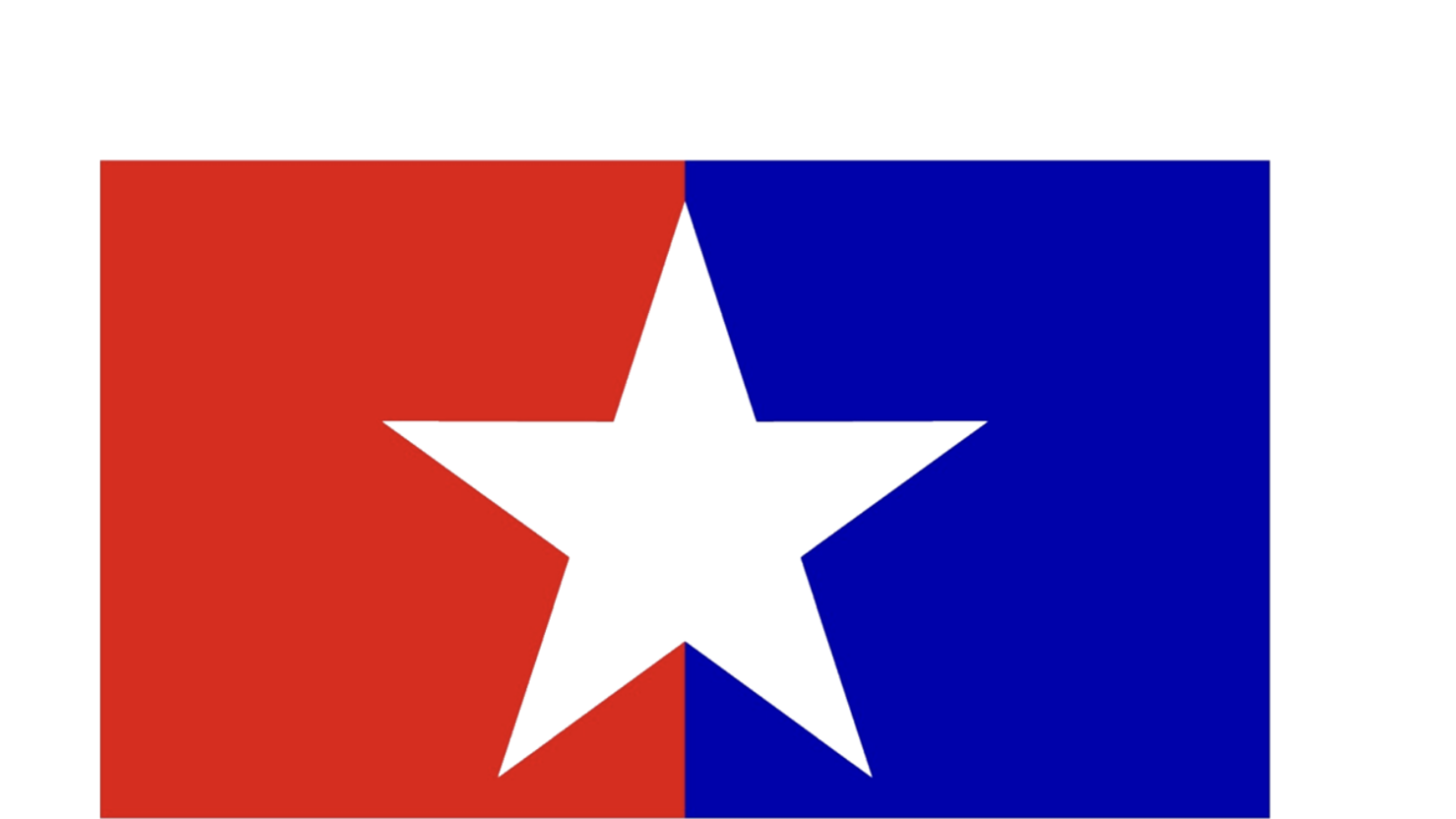 Analysis of 1.3 million tweets shows that Donald Trump enjoyed a net bounce in positivity following his diagnosis with Covid-19, but only until he was discharged from hospital. The language used in tweets also shows very polarized attitudes to his illness.

The October surprise is a staple of American presidential elections—and this year didn’t disappoint. Donald Trump’s announcement that he had contracted Covid-19 in the aftermath of the first debate injected yet more volatility into a race already characterised by rancour and divisiveness.

The question is, how did this impact on voters? While commentators were quick to talk up the political implications of President Trump’s diagnosis, analysis informed by meaningful data was harder to come by.

With a view to generating more robust insights, Texture AI harvested 1.3 million tweets that mentioned the president from just before the first debate to just after his discharge from hospital. The language in each tweet was measured for how much positivity it exhibited.

Results tell a clear story. Following low scores during the debate, language about the president became markedly more positive upon his Covid diagnosis. This peaked the day after his admission into hospital, and remained relatively high for the duration of the stay. However, positivity dropped sharply when Trump’s attitude about beating the virus began to show. This began when Trump visited supporters outside the hospital and got worse the more he downplayed the severity of the virus after his discharge.

Positivity dropped sharply when Trump’s attitude about beating the virus began to show.

But what kind of language did tweeters use when talking about the president’s illness? Though the positivity towards Donald Trump increased overall, there remained a large number of Twitter users who did not wish the president well. A comparison of the words commonly used in the most positive (left) and negative (right) tweets shows this clearly. Trump is a divisive figure in both sickness and health.

Trump is a divisive figure in both sickness and health.

Ultimately, Twitter’s response suggests that the president failed to capitalize on the goodwill extended to him during his illness. As shown by the precipitous drop in positivity once he left hospital and began dismissing Covid-19, Donald Trump’s cavalier attitude to the virus does not sit well with voters. It remains to be seen whether he can regain the public’s sympathy before the November election.

For queries on the technology underwriting this analysis, please contact us via the email address below.